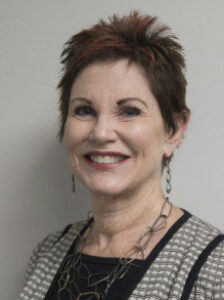 Rabbi Judy Chessin has been the Rabbi of Temple Beth Or since its inception in 1984.

Originally from Orlando, Florida, Rabbi Chessin received her undergraduate training at the University of South Florida, where she was the first graduate in Judaic Studies within the Religious Studies Department. After studying in Jerusalem, Israel, she went on to complete her Masters of Arts in Hebrew Letters at the Hebrew Union College – Jewish Institute of Religion in Cincinnati, Ohio.

There she received ordination as Rabbi in June of 1984 and was awarded the Morris H. Youngerman Prize for Homiletics. During her tenure at HUC-JIR, she served pulpits in Owensboro, Kentucky, and Brookhaven, Mississippi. Rabbi Chessin also directed Youth and College Programming at the seminary for three years.

In 1984 she was asked to guide 35 South Dayton families in their endeavor to create a Reform Jewish synagogue in the Centerville area. Together they created Temple Beth Or.

Along with her duties at the congregation, Rabbi Chessin speaks extensively in Dayton area universities, churches, synagogues and organizations on topics of Jewish interest. She also serves as a mentor to rabbinic students at the Hebrew Union College – Jewish Institute of Religion who are preparing for a career in the rabbinate. Additionally, she spends a several weeks each summer teaching Jewish youth at the Goldman Union Camp Institute in Zionsville, Indiana.

She is known for her efforts to work with other synagogues and other faiths. Rabbi Chessin has received multiple awards during her career and is a recognized leader in the Dayton Jewish community.

Rabbi Judy Chessin was married to Rabbi Michael Cook, Ph.D., z”l, who taught at the Hebrew Union College. Together they have two grown sons: Brett and Chad Chessin.

A Man of Value

Last week we discussed the addition of women’s names into the Avot. prayer during a Shabbat Service. This prayer mentions the Biblical fathers, Abraham Isaac and Jacob. When, why, and how did the Reform movement add the names of the matriarchs, Sarah, Rebecca, Leah,... 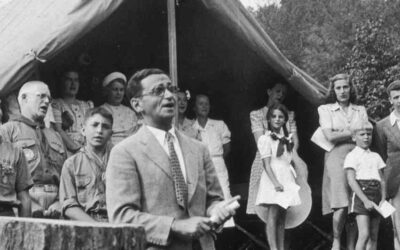 In 1918, near the end of World War I, Israel Beilin penned a patriotic song while serving in the army at Camp Upton in N.Y. But, there were so many patriotic songs coming out at the time that the composer filed the piece away in his scrap heap.   Two decades later,...

Some Jews are leery of observing Halloween with its pagan roots, promotion of ghosts and demons, and encouragement of greed as kids go door to door and demand treats. Perhaps the only non-controversial feature of the day is the CANDY itself.   For Jews, candy is a... 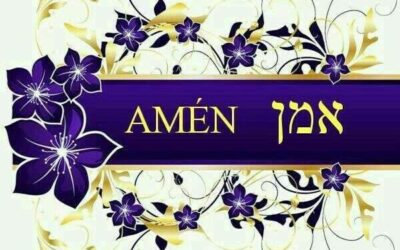 In a nod to gender-neutral language, Representative Emanuel Cleaver II concluded his opening prayer for the launch of the 117th Congress with the words “amen and awoman.” While it sounds like the kind of joke I might make, the fact is the congressman may have been seriously attempting to be inclusive.